A downloadable game for Windows

You have always feared pooping. Everyone thinks you are insane, but you swear that you see monsters when you poop. To make matters worse, you can only poop at night.
Experience the deep story, of a guy who goes insane because he can't poop.

Simply extract the zip and run the Exe file. Keep the data file in the same folder as the exe file as it is required to run the game.

they come at poop time167 days ago

This game was a really fun game and i enjoyed. I am unironically really surprised there are no reviews (i mean ratings on itch.io site) on this game yet. since a lot of youtubers played it. Even markimoo. So, basically this is another meme horror game which i surprisingly enjoyed. Maybe i will grow up to be with no standarts at all because i have extremely low standarts. But here, lets look at it from the start.

The music in this game is (i would be really critical if i would hear that somewhere else) but i think that every song should be aesthetical to it's meaning. For example, mariya takeuchi can be listened in funky and happy situations.  Speedcore can be listened when you are sad and just want to dance. Funeral music is to promote sadness and respect the dead one. I love all of the pieces that i just named even though they are extremely different.

Now, imagine how deconstructive should an itch.io meme horror game sound. Pretty funny right? Two simple midi notes repeated over and over. That is pretty aesthetical even though it totally sounds like shit. The soundtrack is a solid 6/10.

Now let's talk about the models. The models are either really quality or the developer took them from asset store. The jumpscares and models are extremely OK for this game. OK doesn't mean good. It means pretty fine. Neutral. But i kinda liked them and the public toilet, prison was pretty cool. But i really didn't like forest models. Cuz they looked like just a lazy slenderman type game on unity type of models if you know what i am talking about.  7/10. (7 is my favorite number goddamit).

The gameplay, i liked the gameplay since it was simple but not too simple. Like i liked the camera movements in this game (there is nothing better tbh).  Just looking at monsters and the FNAF type game is ok and pretty common for this itch.io.

Everything there  was good. So, make more games like these if you want but you won't make a living out of them because you must change the aesthethics everytime and the elements. Otherwise it will be trash.

Most importantly, if the idea is good and it is acomplished good then it is mostly good. I don't know about the idea to be honest.

Wow this is not something I expected to "pop" up about this game. You are correct in assuming that I took the assets from unitys store (they were all free). My only intention was to make a silly game cause I had a silly idea, and I did not have the experience in either modelling, texturing or other graphical skills, all I could do was simple programming in unity and that is what I used. Most of the things I made for the game were done in one take, like the music for example (All I did was press some random keys).

I'm glad you enjoyed it, even though it is literally a shit game, and IF I keep making games, they sure as hell wont use unity store assets. :)

Hello. the pause menu music, what is it? 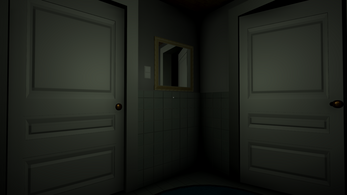 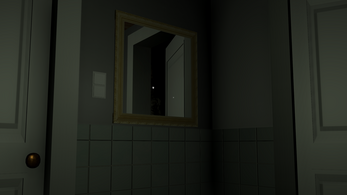 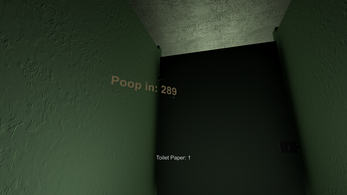 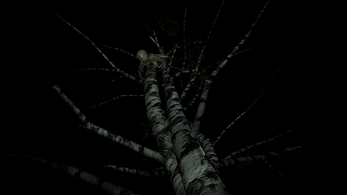 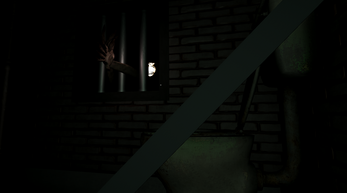